A spate of changes over the past several years have shaken owners of self managed super funds (SMSFs) and with a federal election looming, the Australian Labor Party (ALP) has raised the possibility of additional changes, if elected.

On 1 July 2017, we saw the introduction of the biggest amendments to superannuation rules in a decade, and all at once.

These have had a big impact on retirement planning, reporting requirements and record keeping, particularly for SMSFs.

According to Netwealth’s Technical Manager Keat Chew, “managing an SMSF has become significantly more complicated as there are numerous issues SMSFs have to deal with that previously didn’t exist”.

He explains that members in the accumulation and pension stages have been hit hard by underlying tax and reporting issues.

But, the possibility of further changes is keeping SMSF members on their toes.

The ALP is insisting that if elected it will scrap the ability for individuals and superannuation funds to claim their full entitlement to franking credits. However, the ALP policy does include a ‘Pensioner Guarantee’ which states that SMSFs will be exempt from the changes, if as at 28 March 2018, the SMSF had at least one pensioner as a member. 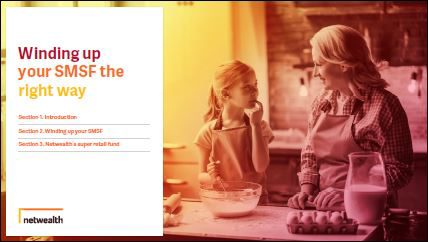 Winding up your SMSF

With various changes impacting SMSFs, we’ve compiled a guide packed with information to consider if you have an SMSF. Understand the differences between a public offer super fund and SMSF, hear from those who’ve made the switch, understand the tax implications and use our checklist if you’ve decided to wind up your SMSF.

Dividend imputation (otherwise known as franking credits) was first introduced in 1987.  Prior to this, tax was imposed on the company and then on the shareholders, effectively the same income and dividends being double taxed.

Dividend imputation allows the tax paid by the company to be imputed to shareholders by way of a tax credit (franking credit) attached to the dividends to reduce the income tax payable on the distribution.

From 1 July 2000, our franking credit system advanced a step further, becoming refundable. This meant that excess franking credits, above the individuals tax obligation, are refunded by the ATO.

However, Labor is proposing to unwind the 2000 Howard government decision.

How will this impact SMSFs?

Mr Chew explains that Labor’s proposal to make franking credits non-refundable will predominantly impact SMSFs with 100 per cent of their fund in pension phase.

“If they have no tax liability, the franking credits can’t be used, and under the proposed Labor policy, they aren’t refundable, the excess credit amount will be lost,” Mr Chew says.

“The fund will still receive the actual dividend with the attached franking credit, but this credit is no longer recoverable and refundable as cash.”

Depending on the fund assets and member circumstances and requirements, the practical solution if preservation and recovery of franking credits is important to you, may be to wind up the SMSF and rollover to a retail fund.

Retail funds are made up of many members who are in the accumulation phase and are incurring a tax liability on both their assessable contributions and asset earnings. Those tax liabilities are used to credit 100% of franking credits to all members including pension members who pay no tax.

Under the current rules: SMSF

John, aged 66, has an SMSF which has $750,000 invested in fully franked dividends. The SMSF is 100% in pension phase so all the earnings are tax free.

While regulatory changes provide incentive to wind up an SMSF, other reasons for this can include the time constraining nature of a SMSFs, a decision to move overseas or the concern that a remaining spouse may not be in the best position to continue managing the SMSF.

For more information and a step-by-step explanation of how to wind up your fund, download our guide Winding up your SMSF the right way.

Learn more about the reasons some people wind up their SMSF, the differences between public offer super funds and SMSFs and read about different account types to suits your stage of life. 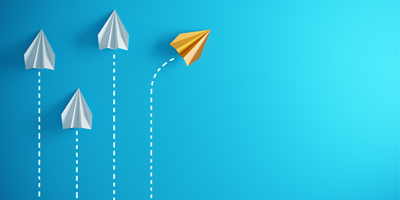 The differences between super funds and SMSFs

Depending on where you are in life, there are several types of accounts that could suit your superannuation needs. 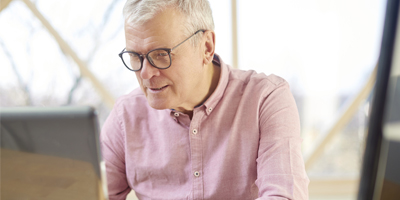 SMSFs can be highly advantageous, however there are several reasons that have prompted people to consider leaving their SMSF behind. 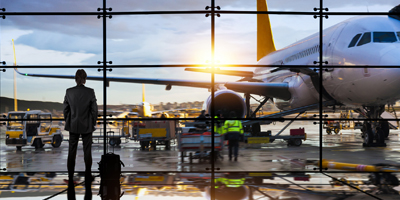 Can you take your SMSF overseas?

If you have a SMSF and you're planning to move overseas, there are risks and requirements you need to understand and plan for. 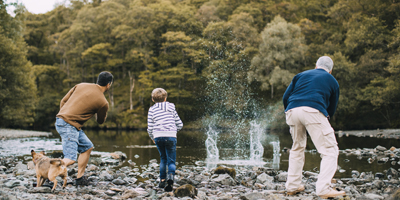 Selecting the right type of account for your stage of life

Depending on where you are in life, there are several types of accounts that could suit your superannuation needs. 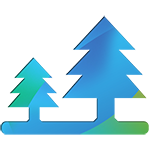 Find out more about our super offering

We have account options to suit any stage of your life regardless of where you are in your wealth journey. Take advantage of the range of options in Super Accelerator Plus today.

The information in this article is general in nature. Any financial advice it contains is general advice only and has been prepared without taking into account the objectives, financial situation or needs of any particular person. The article content is not intended to be a substitute for professional advice, so before you act on it you should determine its appropriateness having regard to your particular objectives, financial situation and needs, and seek any professional advice you require. Any reference to a particular investment is not a recommendation to buy, sell or hold the investment. The relevant disclosure document should be obtained from Netwealth and considered before deciding whether to acquire, dispose of, or to continue to hold, an investment in any Netwealth product.

This article contains some of the key considerations in winding up your SMSF and choosing a new account, however as this is a significant decision, it is recommended that you seek personal advice relevant to your individual circumstances and needs.

SMSFs provide features and advantages that may not be available in a normal super fund. It is important that you consider the benefits and the risks of both product types along with the personal needs and circumstances of you and the other SMSF members and seek appropriate advice before you make a decision.